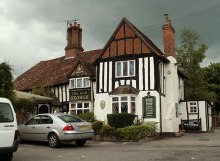 Dating around Henlow!
One of the UK's largest dating website - focused on SG16! All aged singles. Basic membership is free. New profiles for Henlow every day! 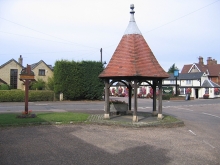 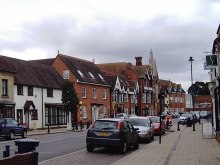 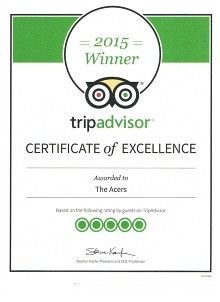 5 Star Guest House nr RAF Henlow
We welcome you to our highly rated Guest House in Henlow Village. We have a 100% record of 5 star reviews on Trip Advisor and Google. The Acers is in a quiet location within walking distance of Champneys Health Resort and just a mile from RAF Henlow. We have parking, a lovely garden, countryside and lake side walks. Click or call 01462 813692 / ​07769 266964 for full Information
Click for live BBC News
Go to:  LocalHenlowArleseySheffordHitchin

RAF Henlow is situated within the Bedfordshire Boundary at the junction of the A600 and A6001 Bedford / Hitchin / Biggleswade road. It is in easy reach of Hitchin (5 miles) and Bedford (12 miles).